Poetry - You Learned to Become Unstoppable!

Once upon a time, I used to write a lot. I would mostly write poetry, but some prose and essays too. I'd say I would write 50/50 in both my native language Albanian and in my second language, English. Then, for a few years I didn't really have a lot of inspiration, I don't know why. I almost never wrote again. It just wasn't easy for me. Maybe it was a lack of time, an inability to put the right thoughts into words or a combination of both. But this year especially I have started writing again and I actually wrote this poetry (below) last night. I think most - if not all - of us can find ourselves in at least some parts of this poetry.

Relationships are super hard. Whether they are in their first stages: I am talking feeling giddy, feeling those butterflies in your stomach, sharing that first kiss; or if they are serious and you have been at it for many years - I am talking long partnerships, living together and marriages. I think everyone learns and grows with each relationship they have in their lives, even from something as meaningless as a one-night stand. Everyone can learn something different from each relationship. And that's what makes our lives more fulfilling and more meaningful too. Relationships are hard but they are necessary. They bring us joy. And some bring pain and despair too, that is true. But don't ever stop finding that person who loves you and accepts you with all of your vices, flaws and insecurities. Don't ever give up on love even when a previous relationship left a bad taste in your mouth. There is another person out there willing to make you feel amazing again! Trust me!

I also figured with Valentine's day coming up on Wednesday this is as good time as ever for me to show you this poem. It is dedicated to love and couples (and vulnerable women), after all... 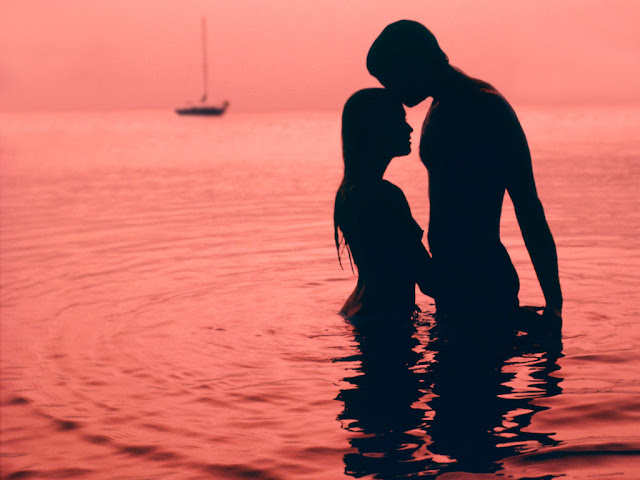 Without further adieu, here is the poetry I wrote last night. Hope you like it. =)

You learned to love, to fall and to get up again,
within mountains of pain,
inside the sins of your molecules,
you learned to make love…

You called him by name
but you also made up names for him,
you loved him as he was,
you accepted him from outside-in!

You learned what it felt to feel the passion
that tickles the depth of your skin,
you learned to breathe
when he touched you just the right way…

You learned to kiss like in a fairytale,
soft pink lips and full of desire,
you learned to find the force and beauty
that made you the woman he is enamored with…

You became the woman he dreamed of waking up next to,
the woman he checked out the first moment your eyes met,
the woman he wanted in his life,
the perfume he desired to be awoken next to.

The two of you became one,
a couple, a pair of sweet birds,
a hot and bothered game of sex,
a sea of kisses full of climax! 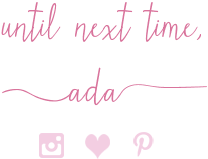 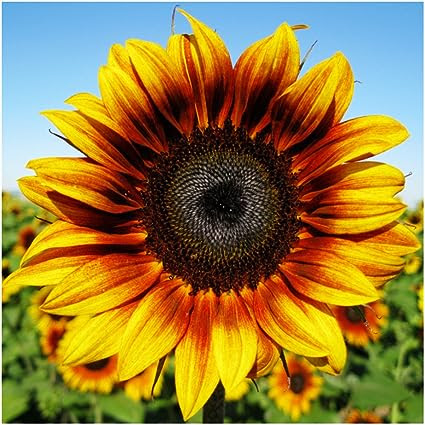 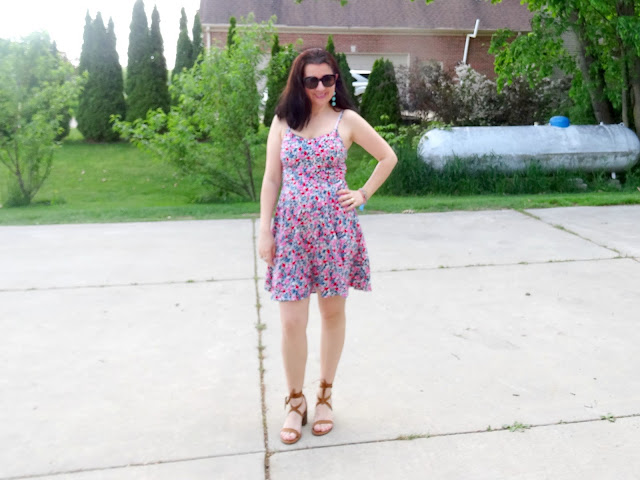